Skip to content
Your cart is empty.
Diabetes, News Bryan was diagnosed with type 2 diabetes in August of 2017, just 3 days before his 39th birthday. He was admitted to the ICU with an A1C of 13, a diabetic foot ulcer, DKA, Sepsis, and osteomyelitis on his left big toe (which had to be partially amputated due to the severe infection that was in the bone already). None of this stopped Bryan. Instead, he decided to go full-throttle.

When he was released from the hospital seven days later, he did his own internet scouring & sleuthing, and found One Drop. The unlimited test strips option was exactly what he was looking for. Since then, Bryan has been crushing his #bgnow game, and sharing his journey with the OneDrop community as a One Drop Ambassador. 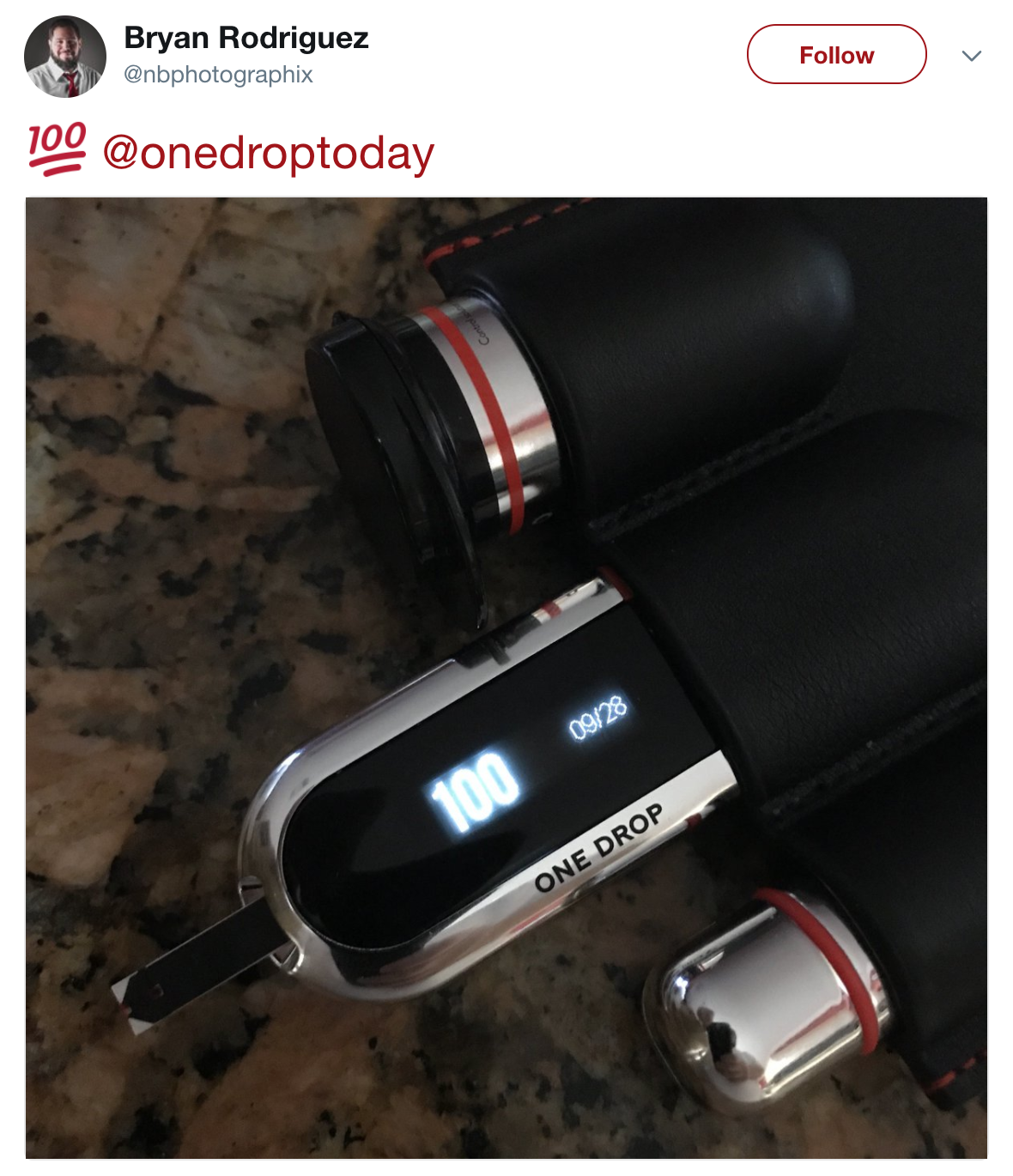 Beyond his diabadass status in the One Drop community, Bryan photographs weddings in his hometown Miami, FL. He's been crashing weddings with his wife, Nat, since 2008, when they first started NB (Nat&Bryan) Weddings! Hundreds of couples have invited them to document their special day over the course of the last 10 years. Bryan and Nat also welcomed their son, Ethan, in 2010, turning the photography duo into the Three Muskateers. Dad, husband, and world-class photographer, Bryan does it all while reaching diabadass beast mode. 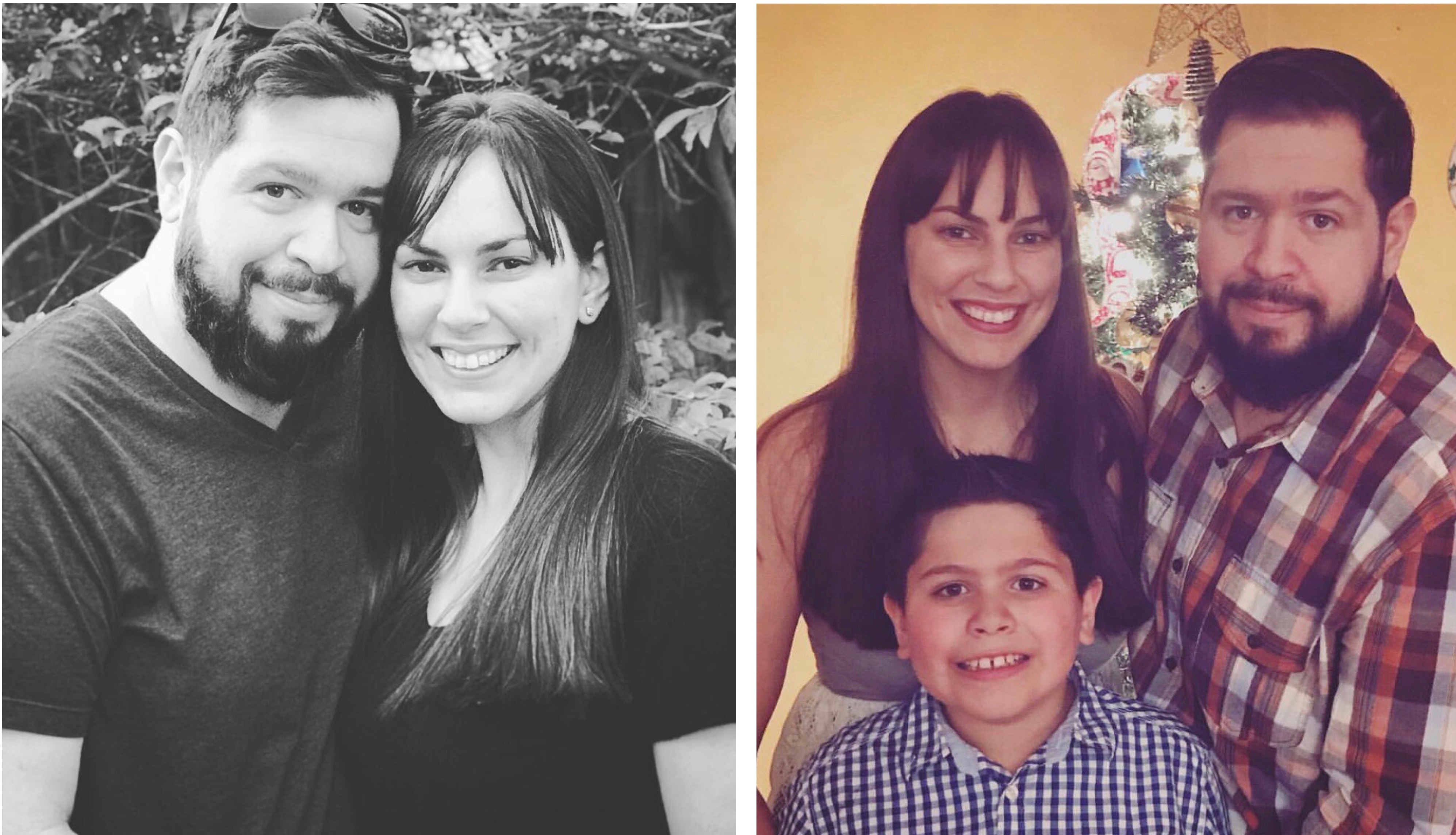 5 Tips for Making the Most of Your Outdoor Summer Workouts

If you’re craving something different in your workout routine, one way to amp up your motivation is to change your environment. With summer in full...