Apple's annual Worldwide Developers Conference (WWDC) of 2018 is going strong! 💪 And we were there at the very start.

The yearly event always promises to be quite the spectacle in the iOS world, but this year was especially exciting.

Updates announced at this year's Keynote included the latest iOS 12, with new ARKit features (we're already there!), a watchOS 5 revamp (we're already there, too!), and (in our very biased opinion) the most exciting news of the Health Records API roll-out, coming this fall.

But hands-down the greatest, most important part of the WWDC 2018 Keynote? Jeff Dachis' mother, Anne Dachis', Big Screen debut (yep, that's her in the still below!):

In the video, which highlights other hugely successful and innovative apps like Robinhood, Yelp, and Timeless, Apple asks family members to describe what it is that makes these developers tick.

And at 94 years old, Anne Dachis is front and center, explaining what her son, Jeff Dachis, is doing for the world of diabetes.

Anne admits, “I don't have any idea at all how to create an app.” But beyond the coding and developing, Anne goes on to give insight into the genesis of One Drop.

It was Jeff's father's T2D diagnosis, as well as Jeff's own T1D diagnosis, that inspired him to create and develop One Drop. And, as his mother explains, answer the prayers of thousands out there living with diabetes. 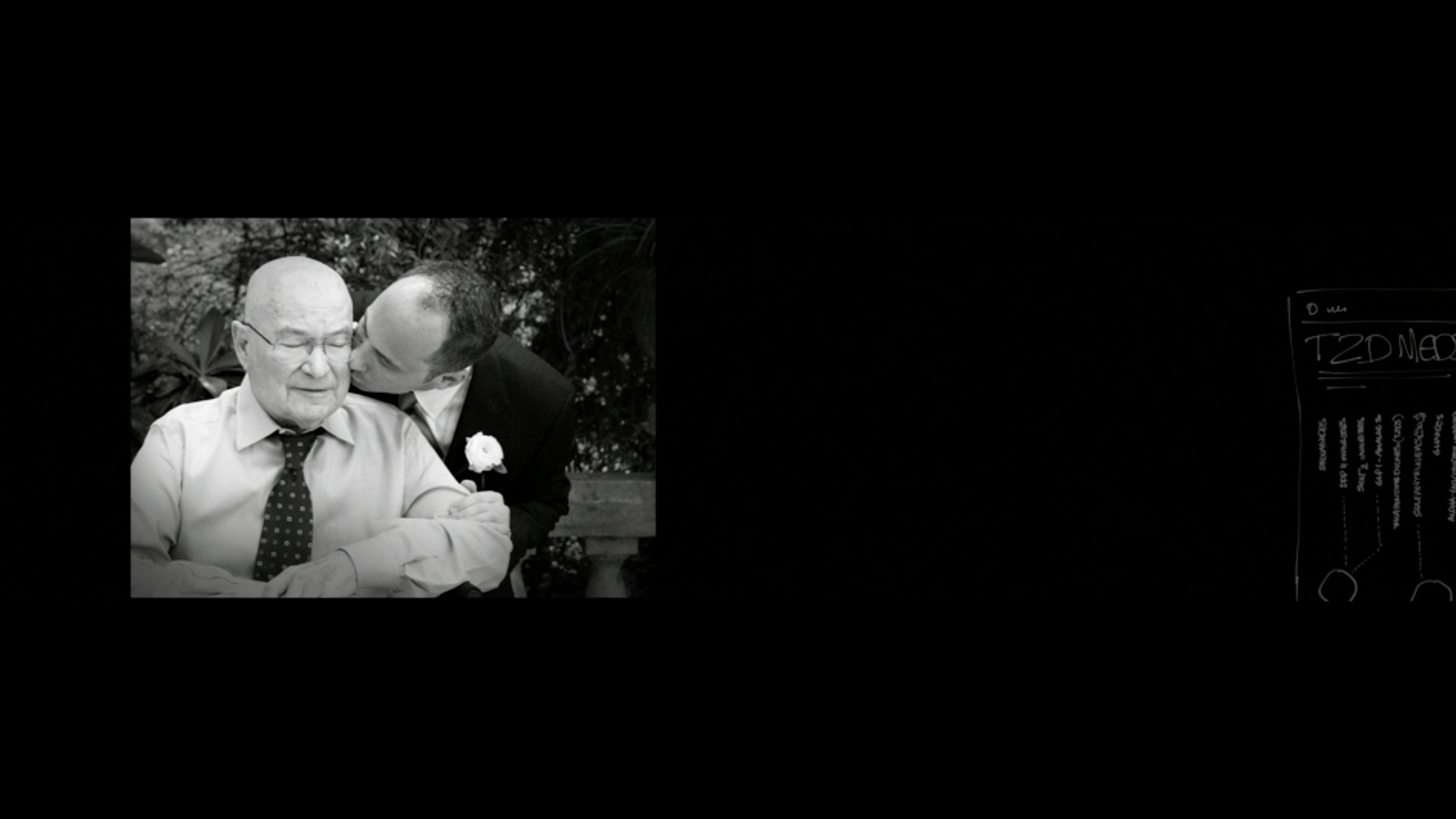 Why We Do What We Do

Developer speak can be daunting. But Anne Dachis explains -- in much easier to understand jargon -- why One Drop is here: to do something about diabetes.

Jeff founded One Drop because there was no 21st-century answer to the diabetes problem.

After seeing his own father struggle with type 2 diabetes, and being in the thick of it with his own type 1 diabetes diagnosis, Jeff, CEO & Founder at One Drop, decided to do something about this major world-health problem.

The resounding theme is about making a difference, all over the world. Like the other developers featured, Jeff's primary inspiration for creating One Drop was to fix a solvable issue.

And that's exactly what we are doing. #wearenotwaiting