Last month, I left my academic career and a slew of research projects to join the One Drop team. Some of the research I led was published last week in Diabetes Science and Technology (DST)  and the Journal of Medical Internet Research (JMIR) Human Factors. Each article reports on one of two tailored, mobile health interventions I developed for underserved people with type 2 diabetes. The MEssaging for Diabetes (MED) program promotes taking medication and insulin by sending data-driven, tailored text messages to reduce barriers, assessing success with medication taking via text, and delivering weekly performance feedback with interactive voice response calls. The DST article reports: 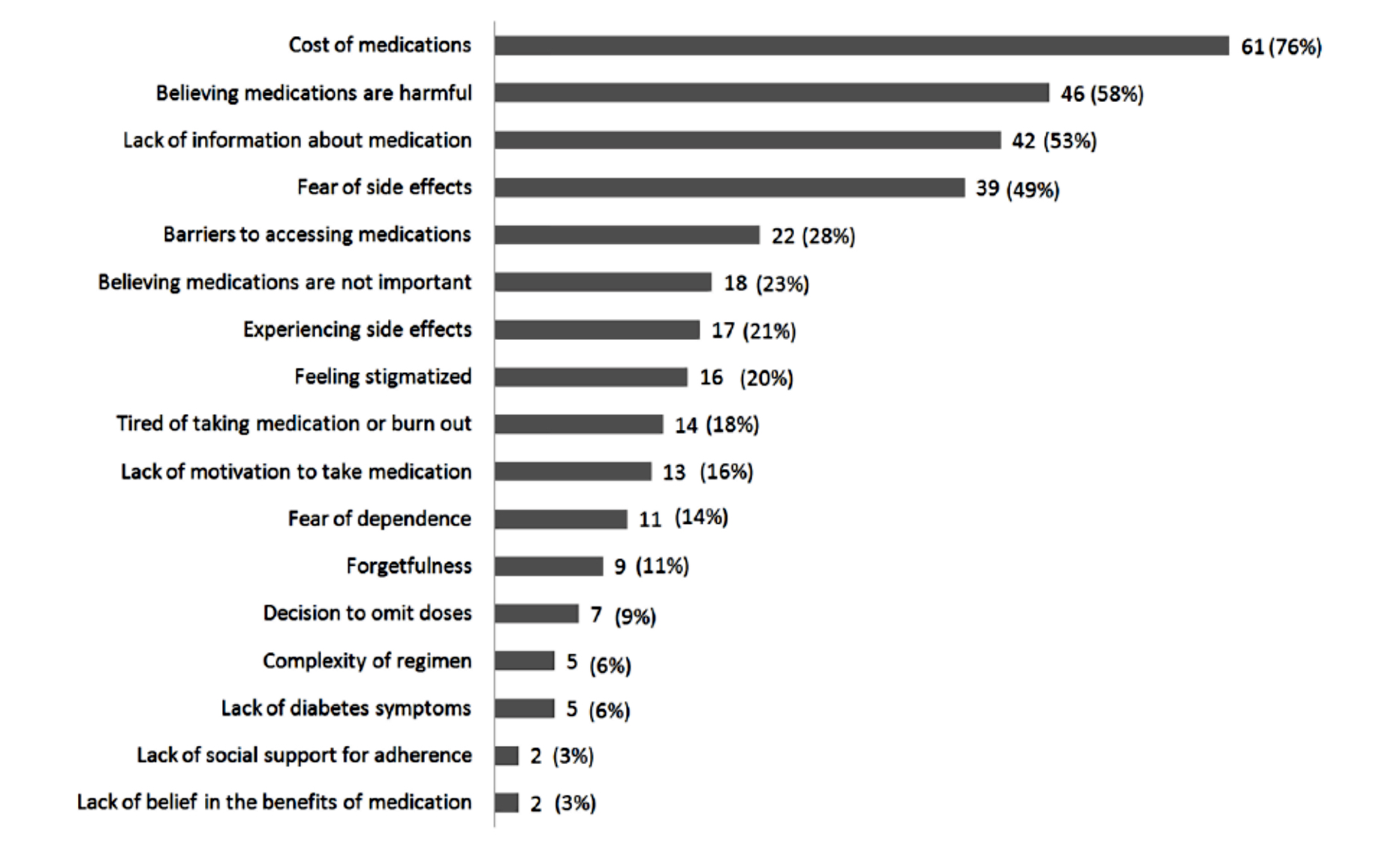 If I could wave a wand, scientific evidence would be an integral part of all health apps. One hesitation with leaving my scientific career behind was the idea of joining a world without science. Boy, was I wrong.

Science is all around me at One Drop. From the REACH study, we found being responsive to users preferences and technical issues is paramount. One Drop has been doing that since day one, with Founder and CEO Jeff Dachis often responding to users' concerns and requests on the hour.

Similarly, MED taught us data-driven personalization reduces self-care barriers, improving A1c. One Drop is all about data-driven tailoring, making the user experience personally relevant, displaying performance data as feedback, and breaking down barriers to understanding and managing diabetes. Already, there is so much scientific integrity under One Drop's hood.