You may know Rob as someone with Type-1 Diabetes who is also the founder of Diabetics Doing Things — a podcast highlighting the amazing things people with diabetes accomplish on a daily basis. 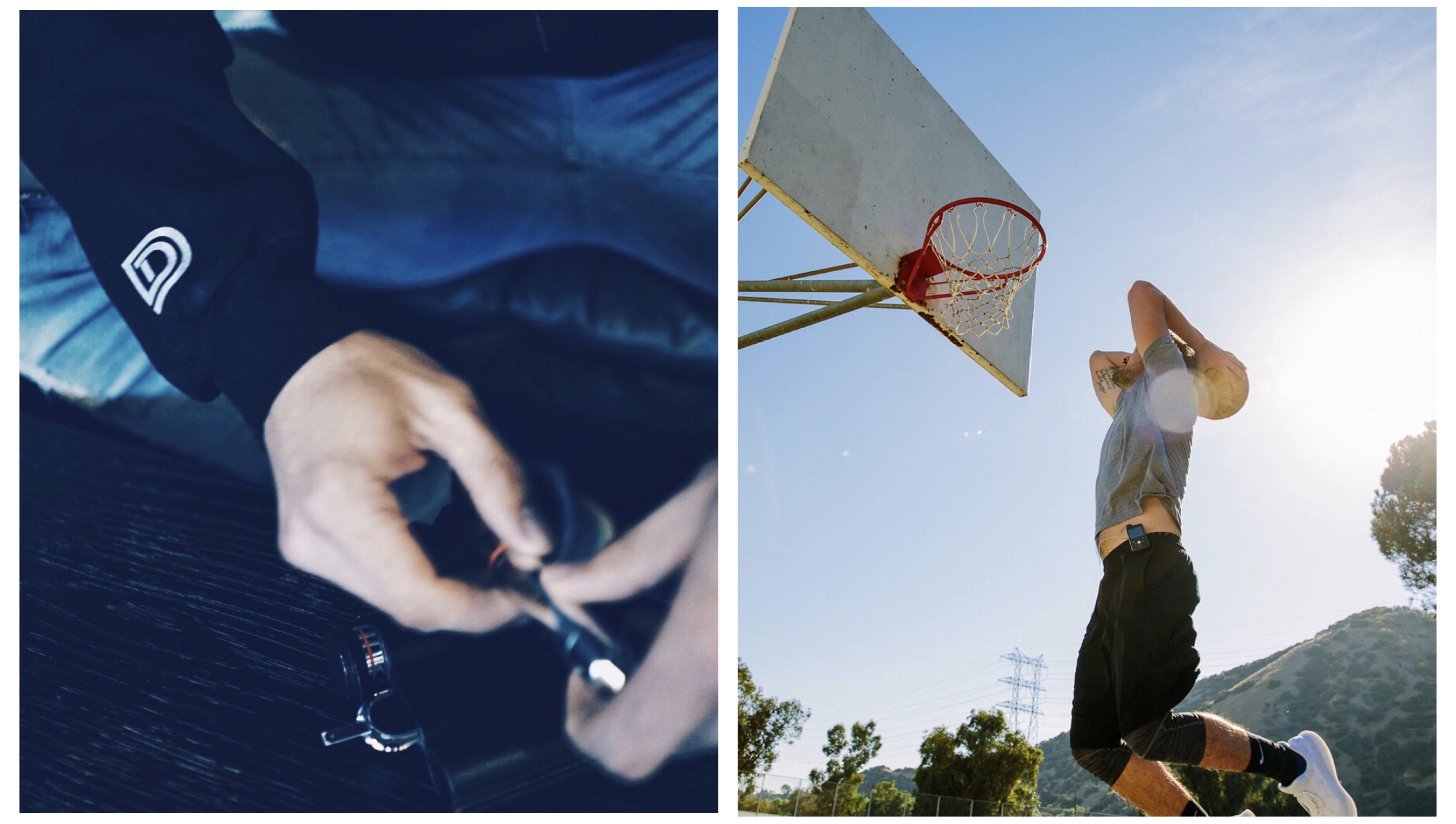