Metformin: Everything You Need to Know Metformin, under the brand names of Glumetza, Glucophage, Fortamet, Riomet, and Glucophage XR, is one of the most prescribed pharmaceutical drugs on the planet. Widely available in the United States since the mid-90s, it’s also one of the first medications a person with type 2 diabetes will be prescribed to help lower blood glucose levels.

Metformin, according to the US National Library of Medicine, is in a class of drugs called biguanides. These types of drugs decrease the amount of glucose made by the liver. Additionally, and when taken consistently, metformin increases insulin sensitivity, ultimately lowering overall blood glucose levels.

But (and this is a BIG BUT) that increased insulin sensitivity only occurs if the drug is taken daily and consistently.

Too often, people with diabetes or prediabetes only take their metformin dose when blood sugars are running high, rather than on a regular, daily basis. Taking orally in pill-form, Metformin is generally taken twice per day with breakfast and dinner.

In some cases of severe insulin resistance and high blood sugar levels, it may be prescribed as three daily doses.

Why is metformin often the first diabetes drug prescribed?

According to the 2018 American Diabetes Association Standards of Care, metformin is the number one line of defense for people diagnosed with prediabetes or type 2 diabetes, as it “has the strongest evidence base and demonstrated long-term safety as pharmacologic therapy for diabetes prevention.”

It’s also very unlikely to cause low blood sugars. The only reason a patient might experience low blood sugars on metformin is if they’ve been taking the drug while also working on other lifestyle habits that would naturally increase their sensitivity to their own production of insulin, like losing weight or exercising more.

If you’ve worked to improve your overall insulin sensitivity, you may actually no longer need the drug. Low blood sugars would be a sign that this has occurred.

But if A1c levels continue to run high when metformin is taken consistently, and diet and exercise changes have been made, additional medication might be necessary to get blood sugar levels into target range. Metformin is often combined with other drugs for that reason.

The digestive woes. Metformin has garnered quite the reputation for its tummy-ache side-effects. Patients often complain of digestive woes during the first couple of weeks on the drug, constantly making their way to the bathroom. 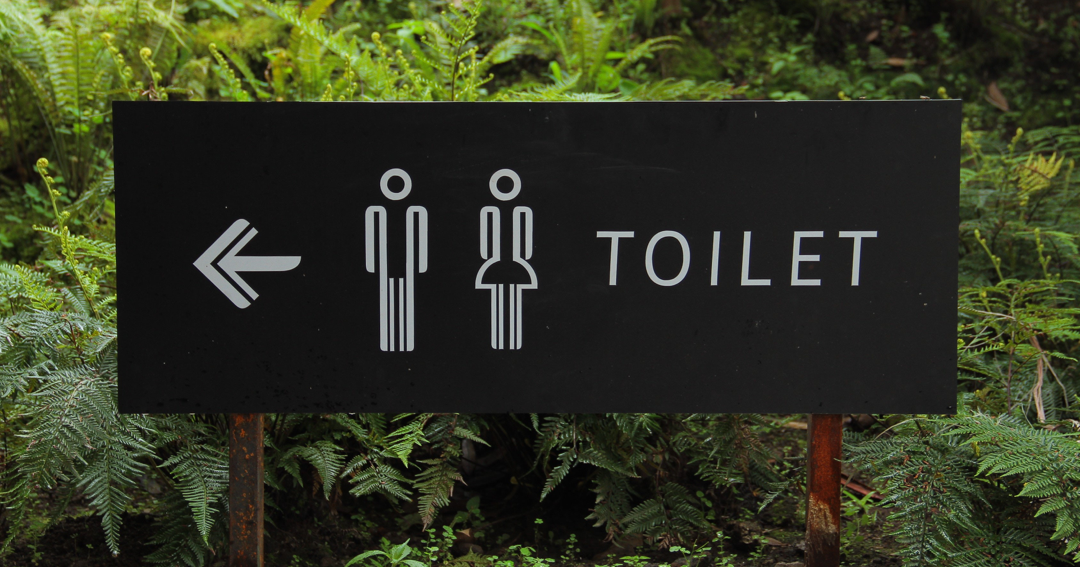 How to avoid the digestive side-effects

👉 Generally, the less than pleasant digestive symptoms should taper off after two to three weeks, but this symptom can also be largely avoided by asking your doctor for the “extended release” (ER) version. Keep in mind, though, the ER version isn’t always the one first prescribed -- it costs more and insurance companies aren’t as likely to cover it, compared to the very cheap “immediate release” form of the drug.

👉 Another approach to avoiding the stomach upset caused by metformin is to start on a very low-dose and increase to your necessary dose slowly over the course of a few weeks. This should be done with the guidance of your diabetes healthcare team. While the “immediate release” form of the drug can be cut into smaller portions with a pill-splitter, the “extended release” version should not be cut or tampered with because it’s the exterior coating that controls its rate of absorption.

👉 Lastly, taking your metformin in the middle of your meal, rather than right before eating, can lessen those unwanted gastric side-effects.

Metformin can help patients lose a little bit of weight. While it certainly isn’t considered a “weight-loss drug,” the effect on your digestive system can inevitably lead to weight-loss.

In turn, that weight-loss can mean less insulin resistance and better blood sugars.

“Chronic metformin use results in vitamin B12 deficiency in 30 percent of patients,” explained a 2010 study from Southside Endocrinology and Division of Diabetes, Endocrinology, and Metabolism, University of Alabama Medical School, Birmingham, AL.

The study was the first to identify a bigger problem: metformin-induced vitamin B12 deficiency that can be misdiagnosed.

“Vitamin B12 deficiency, which may be present without anemia, and as a peripheral neuropathy, is often misdiagnosed as diabetic neuropathy, although the clinical findings are usually different,” explained the study.

“Failure to diagnose the cause of the neuropathy will result in progression of central and/or peripheral neuronal damage which can be arrested but not reversed with vitamin B12 replacement.”

This understanding of a link between metformin, B12 deficiency, and neuropathy is recent enough that patients taking metformin should bring this to their doctor’s attention, and insist on having B12 levels tested regularly. 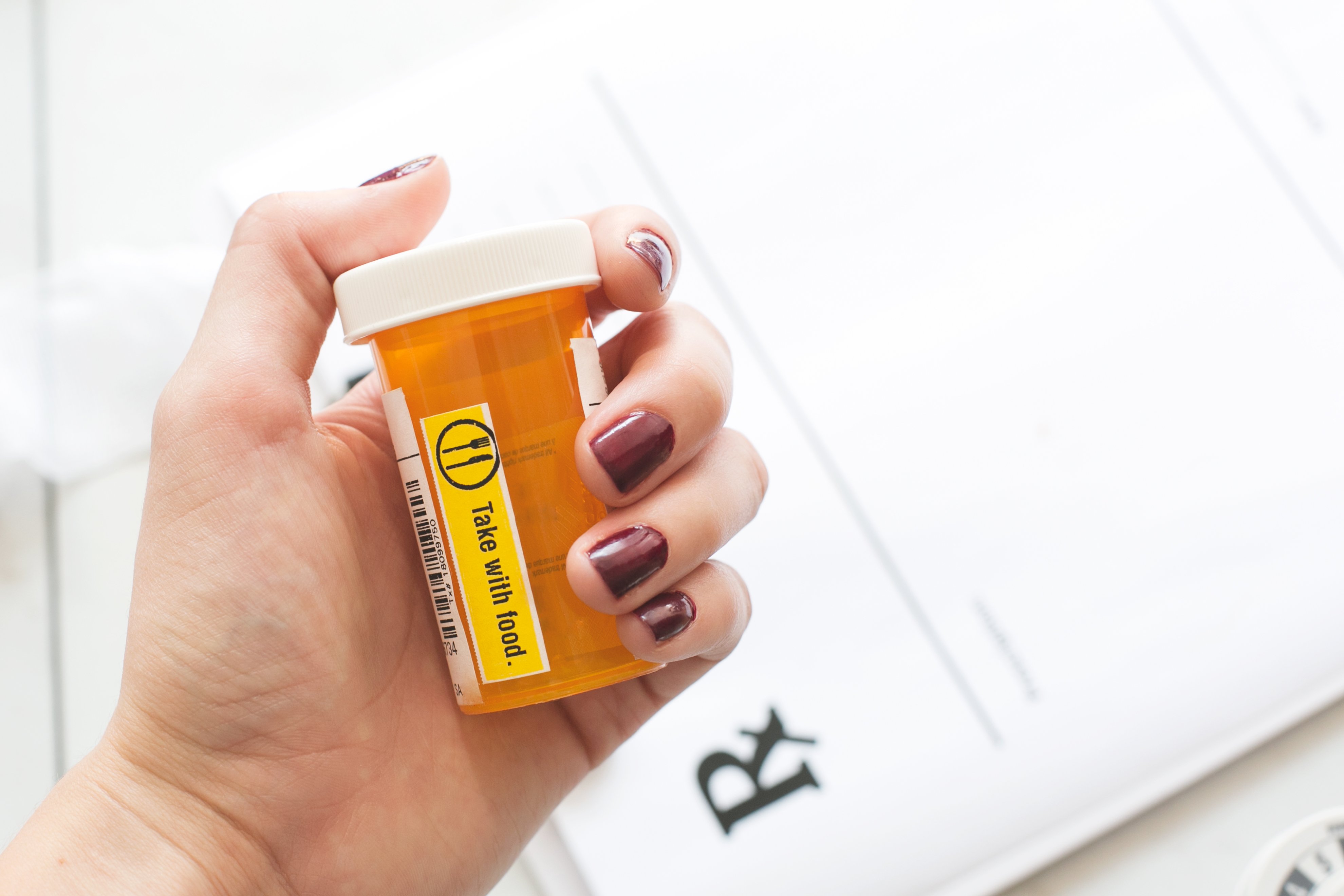 Patients who drink large amounts of alcohol regularly. For similar reasons, people who consume excessive amounts of alcohol shouldn’t take metformin--which means being honest with your prescribing doctor about your alcohol consumption is critical for your own safety.

While the answer many years ago would’ve been a firm “no,” metformin is actually becoming more widely prescribed to patients with type 1 diabetes struggling with insulin resistance. Technically, the use of metformin by people with type 1 diabetes hasn’t been cleared or approved by the FDA, so a person with T1D would be taking it off-label.

But, if your doctor is willing to write you a prescription and your insurance will cover it, check it out! It could be super helpful in reducing overall insulin intake and increasing that blood glucose time-in-range.