On the Twelfth Day of Diabadass Because Libby Russell is one of the greatest creatives we know, we thought we'd hand the mic (or, in this case, keyboard) over to her! Here's the ultimate how-to-be-a-diabadass, according to Libby.

My name is Libby, I’m 30 years old, and I live in Carroll Gardens, Brooklyn, with my fiancé, Sean, and our cat, Hendricks. We’ve been here for almost 4 years and love it with our whole hearts! I grew up in Maine with a slightly younger brother; our parents are superstars, who provided nothing but the best childhood imaginable. A lot of playing outside, dogs, cleats and shinguard-filled mudrooms, and all-around fun. My brother was born with a major heart problem that required immediate surgery, so my parents are professionals at incredibly shocking health scare news about their kids. They don’t panic, and that’s the most important thing I’ve learned from them. Their approach has always been, “Is it livable? Yep. Alright, then let’s go out there and live!” It’s a refreshingly optimistic way to go about things, and it makes it hard to wallow around feeling sorry for myself.

I’ve lived with type 1 diabetes since I was 17 years old. I got diagnosed right in the middle of my junior year of high school and lacrosse season - right when I was starting to get really serious about the sport, and considering playing in college. Thankfully, my mom picked up on my symptoms really quickly, and when I was officially diagnosed, I was still healthy-ish. Let me tell you though, when I was undiagnosed for those few months, those long road trips to look at colleges when my blood sugar was secretly 400 mg/dL was notfun for anyone - lots of pit-stops to pee!

It's All Rainbows & Unicorns 🌈💯

Managing my diabetes has been a slowly evolving process. Because I was diagnosed during a time when a lot of life was happening, it admittedly took me a few years to come to terms with everything. When I graduated college, I had a big conversation with myself. I was frustrated that I couldn’t find a single peer to bond with over this disease because marketing and doctors had led me to believe there were only elderly people and young kids living with diabetes, and I was frustrated that everything about diabetes was archaic.

Nothing was aesthetically pleasing to have hanging around in my purse, and I wasn’t exactly proud to pull out a test kit that looked like something I conjured up from 1972. I realized that part of why I was still so private about my diabetes, was because there was nothing about it that made me feel proud or empowered. It just made me feel embarrassed and like a liability to myself and others.

I've Got The Shugs

So, I started blogging. I went to the Internet to talk about how antiquated the entire world of diabetes was, and that the providers and items that were supposed to help us were so out of date that as a young woman trying to find her way in the world, it was all really holding me back. There was no community, no solidarity, no sense of humor, nothing. I called the blog “I Have The Sugars” after an SNL bit by Kristen Wiig that made me pee my pants laughing. From that moment onward, everything changed. It's my greatest accomplishment. I feel like I have provided a platform for young women (and men!) where they feel safe, heard, empowered and comfortable with their diabetes, and I would have done anything to have that as a teenager! 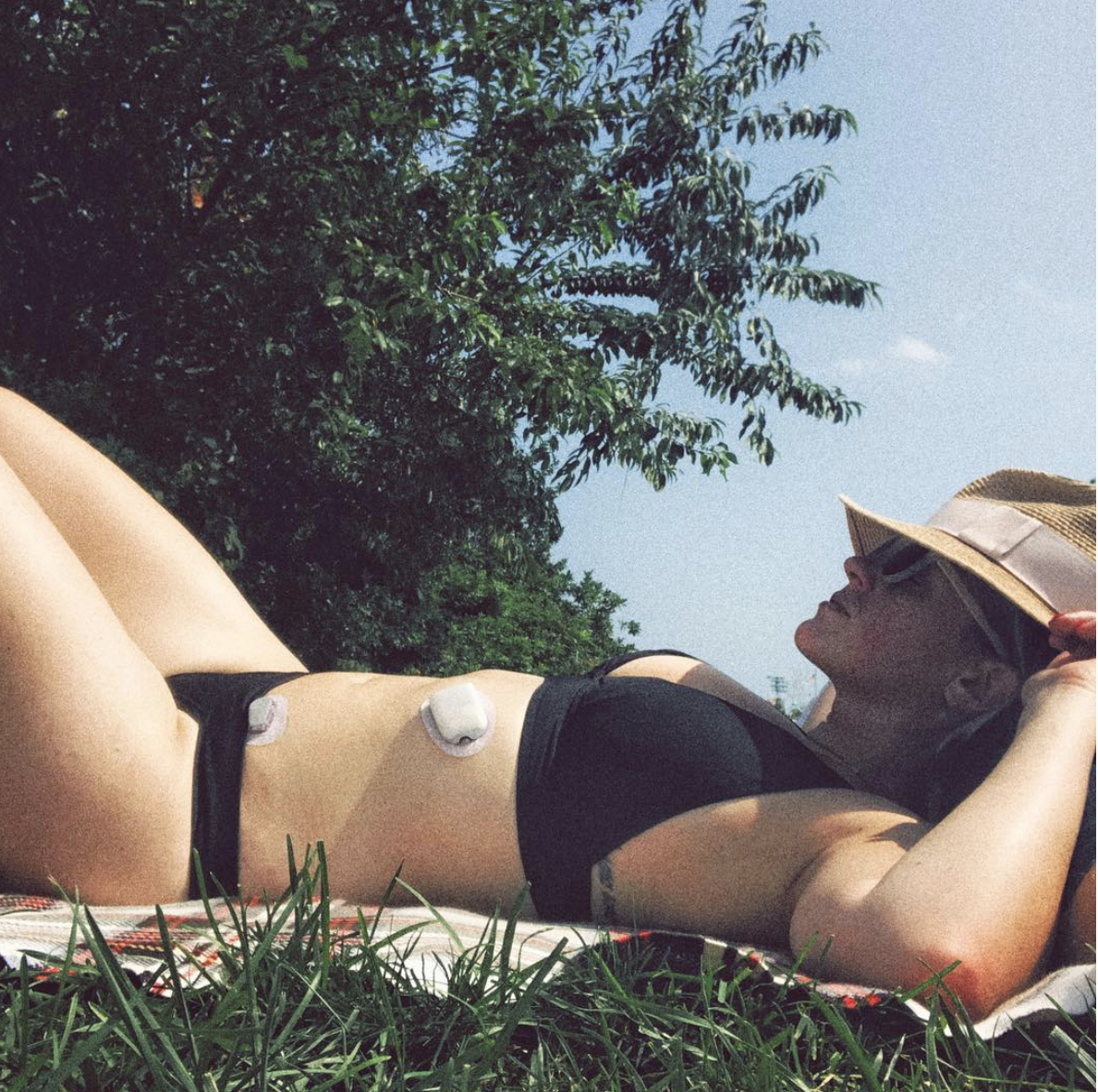 I eventually turned my blog into an Instagram account, and I also launched a Teepublic shop that sells funny, ironic and trendy shirts that are designed to help combat all the “aesthetic” and “lack of humor” issues I was experiencing in my early twenties. I went on to build a large following on Instagram, and inspired a movement of young diabetics to get on the platform, bond, meet each other, and raise their voices about the massive void of support that used to exist for young adults with type 1 diabetes.

After I started The Sugars, I noticed a few other brands pop up that had the exact same thought that I did, “Diabetes stuff is really boring and ugly, let’s fix it!” Myabetic being one of the first ones I remember. Then, when One Drop came around, I was ecstatic. I used to decorate my test kit pouches with nail polish and ribbon to make them less ugly, and now...I have nothing to hide with One Drop. 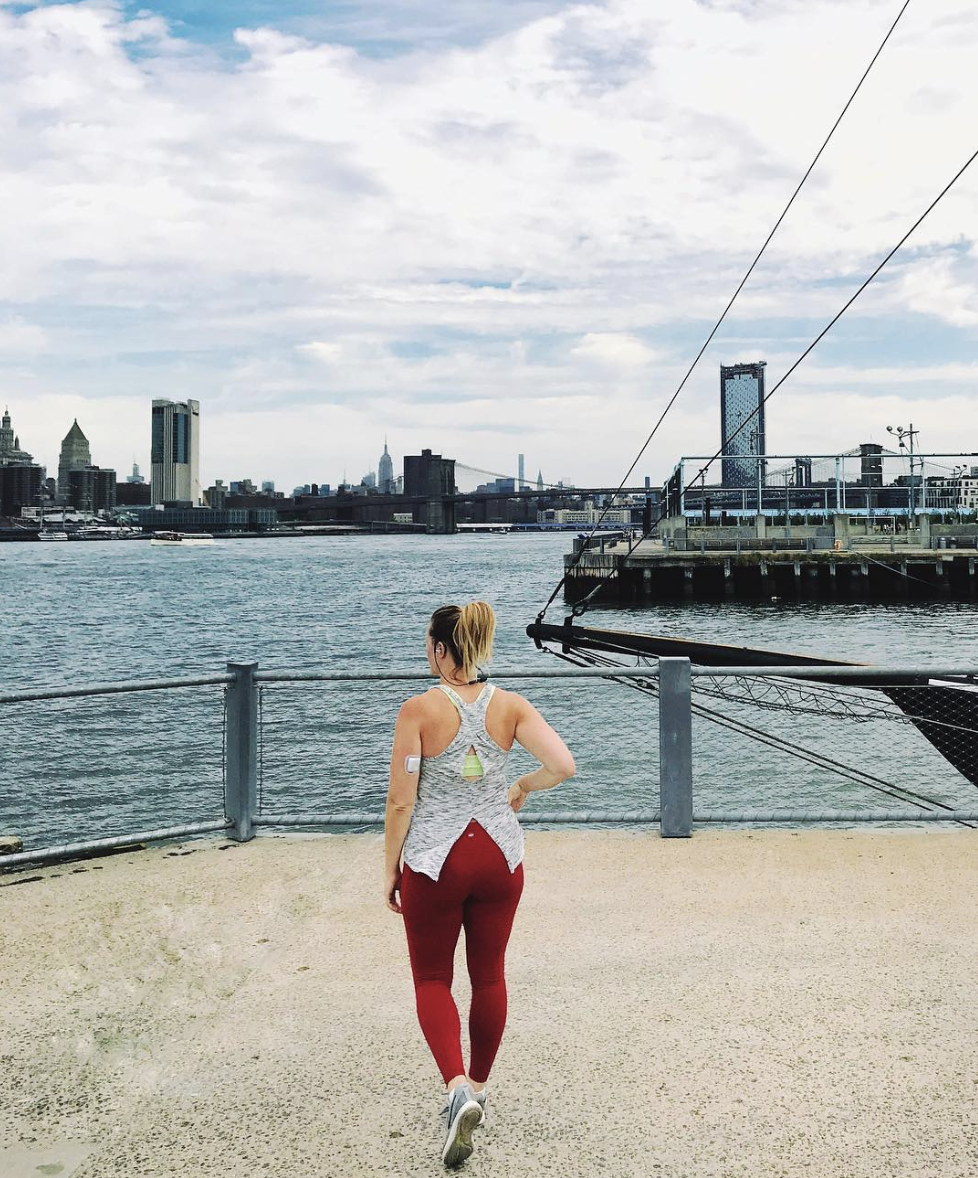 The One Drop meter is one of the most beautiful things that has ever happened to the diabetes community, which really helps with us being intimidated to test our blood sugar in public. Now, I don’t think twice about it. My confidence level and my willingness to test publically has skyrocketed. It might sound like a vanity issue, but it’s so much deeper than that. It’s about feeling empowered and supported and like it’s okay to make having diabetes a part of your life that you don’t want to hide. And for that, I’m very grateful to you, One Drop!

Diabetes has taught me how to love and honor myself. In high school and college, I was cruel to myself. Said horrible things, hated my body, complained about my appearances and my abilities. Now, I truly love how strong and resilient I am. I think I’m beautiful and tough. I don’t look at diabetes as a part of my body having “failed” me, I try to look at it as, “You’re playing a man down, you need to step up the hustle and protect yourself with everything you’ve got.” 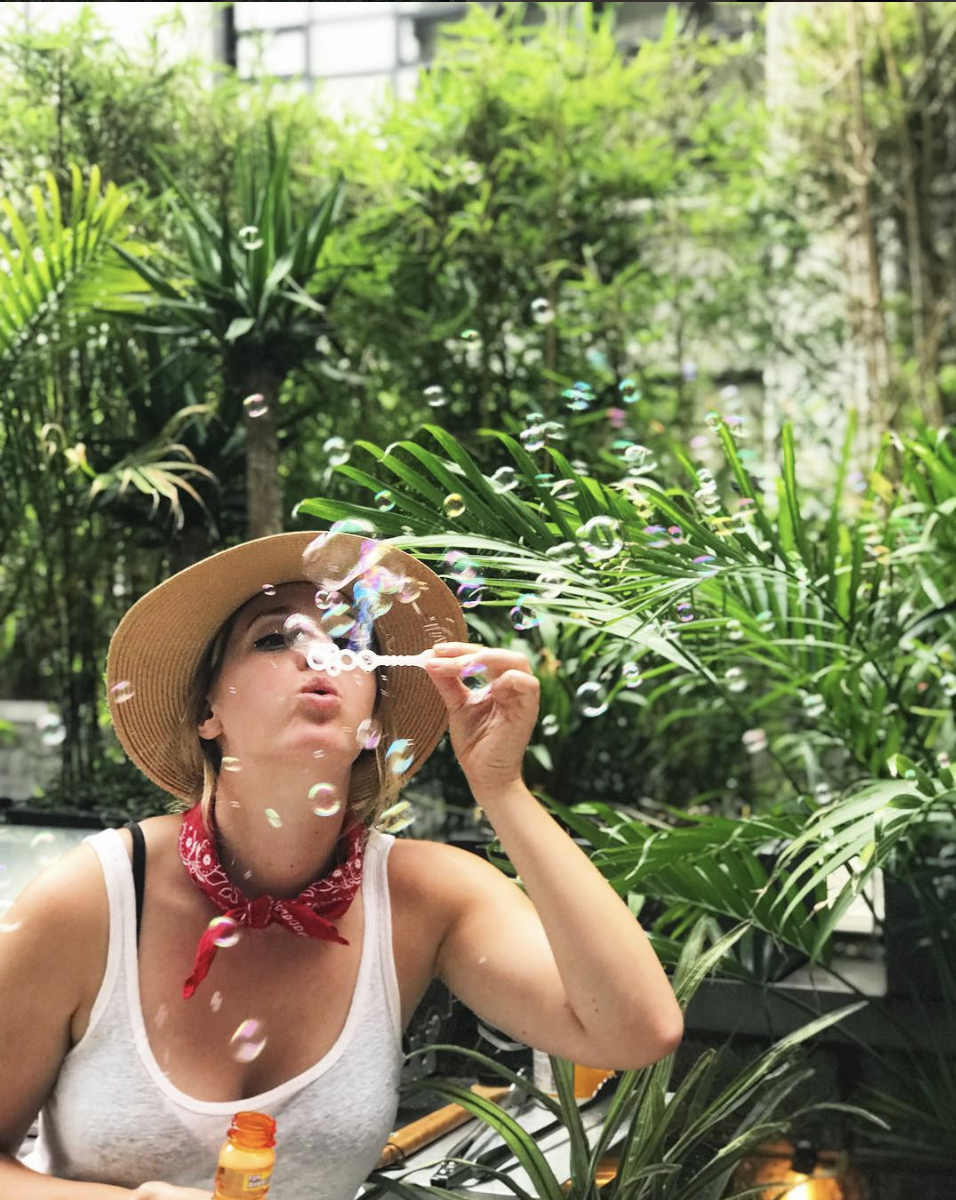 I’ve had my bouts with anxiety and depression related to my diabetes, and I’ve learned, more than ever, that this mindset of self-admiration is the only way to go!
Link copied to the clipboard. ×