This post is part of our low-carb diet series and is being published as a service to our users. We do not endorse any particular diet plan. You and your healthcare team should work together to find the meal plan that works best for you.

Who is Dr. Bernstein?

Richard K. Bernstein MD was born in 1934. He was diagnosed with type 1 diabetes in 1946. Insulin was available at this time, but this was still the stone ages of diabetes history. ⚔️

Think: no meters, only urine samples to determine blood in glucose and using stones (pebbles, rocks) to sharpen one's needles.

But by 1969, he got his hand's on the first blood sugar meter. And everything changed. Being the engineer he is, Dr. Bernstein was determined to solve his own diabetes dilemma: high blood sugars.

He checked his BGs 5-8x daily (unheard of at the time), an extremely early adaptation of self-monitoring.

He quickly saw a common denominator: carbs. And so, Bernstein began his self-proclaimed, self-monitored low-carb lifestyle.

Fast-forward, and Dr. Bernstein is still holding strong, well and good at age 83. He became his very own endo, still runs his private practice, and has published six books on all his diabetes findings.

While many are quite opposed to Dr. Bernstein's restrictive diet, others swear by it. So what's it all about?

The Bernstein Diet (or lifestyle) isn't about weight-loss (although, most people do experience significant weight loss on his plan). Rather, it aims to maintain stable blood sugar levels at all times.

Bernstein caps one's total daily carbs at 30 grams, broken down into 6g of carbs at breakfast, 12g at lunch, and 12g at dinner. This is not your typical LCHF diet. Rather, Bernstein takes the LCHP approach: low-carb, high protein. Fats consumed on the Bernstein diet will come via protein intake.

Additionally, this way of eating eliminates all types of high glycemic index food items, including some vegetables. It's kind of like the 1st phase of the Atkins diet, forever. Or, the ketogenic diet without the high-glycemic vegetables and more proteins than fat.

There are recipes to try (like the ones pictured below), and lots of eat this, not that lists readily available on Dr. Bernstein's website, as well as a much more detailed synopsis of the science behind the diet. 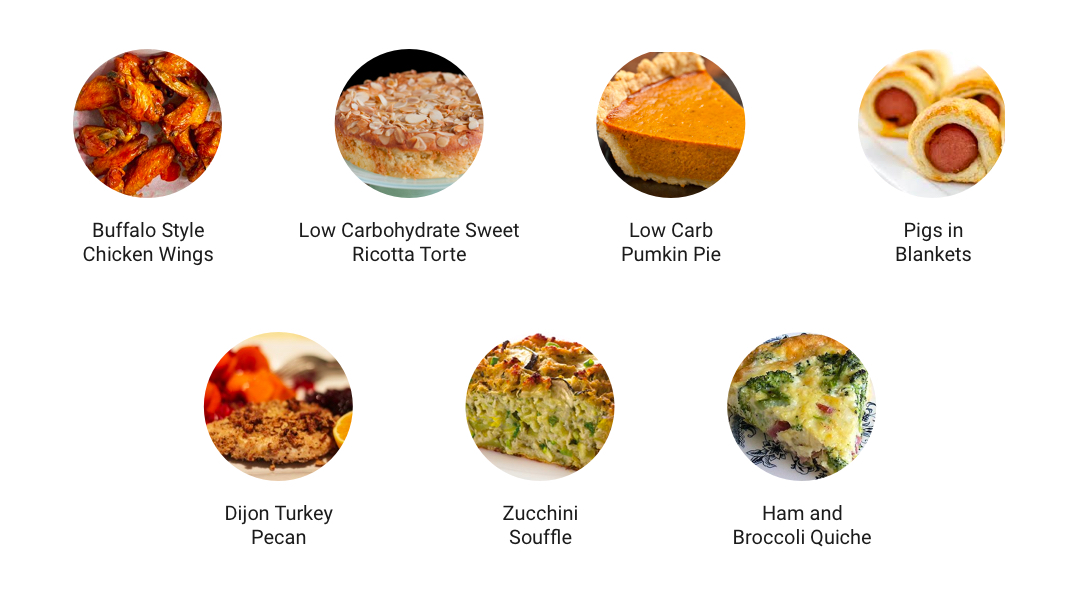 Here is a concise list of foods to avoid listed in Dr. Bernstein's book, The Diabetes Solution. It's pretty easy to remember, once you start using it.

It's a niche group (given the diet's extreme nature), but people love it. Dr. Bernstein is a phenomenal example of the diet's potential, as he has successfully reversed complications of diabetes and is doing very well at 83 years old.

Back in 1946, when Dr. Bernstein was diagnosed, the life expectancy for people with diabetes was less than 40 years.

We talked to One Dropper and avid Dr. Bernstein follower Abgr Xenda about how the diet plays a key role in his diabetes management. Diagnosed in 2011 with type 1 diabetes, Abgr dealt with some extreme diabetes-related hospital visits.

But after adopting Dr. Bernstein's way of life, Abgr is not only a successful businessman, he is also an avid triathlete with consistently perfect blood sugars.

Here's what Abgr has to say about adapting Dr. Bernstein's lifestyle:

"I found this WOE (way of eating) after my fourth hospital admission. It was the opposite of every doctor's orders. I read it carefully, understood the science behind it, and it made sense to me immediately. So I applied it the very next day. And starting that next day after getting home from the hospital, this new WOE changed me into a different person entirely.

"I watched as my complications were reversed. Not only that, it activated the triathlon beast inside me. I was even able to run the ultra-marathon 240 KM in April 2017.

"I really recommend this WOE to all people, diabetic and non.”

Healthcare has changed dramatically in the last two years. The pandemic forced us to consider, in a way we had not before, the adoption of... Depending on the type of diabetes you live with, testing your blood sugar may be key to managing your health. But, if you’re new to...