We just took a look at the Atkins Diet. Now, we're on to Paleo! What is it, what does it call for, what does it do? We tell all below.

In a nutshell: the hunter-gatherer diet. Yep, this thing has been around since the dawn of time! The Paleolithic diet (shortened to Paleo), is exactly what it sounds like. The Paleo diet, founded by Loren Cordain, Ph.D., adheres to the concept of eating like a caveman: if a caveman didn’t eat it back in the day, neither should you.

What Exactly Did Those Cavemen Eat?

Way back when, in the paleolithic era to be exact, most of the calories consumed by humans came from eating animals, including insects, amphibians, birds, eggs, fish and shellfish, small mammals and occasionally some larger.

Depending on where you lived (closer or further away from the equator), you'd eat more plants and veggies in the warmer climates, or more meat in the colder ones.

What Is This, A Diet For Ants?!

While our paleo ancestors definitely, probably did make apps out of ants, you will not catch us serving those up on any platter 🤮

Although the Paleo diet does take a more primitive approach to eating, it primarily calls on eating plants and animals. Our physical bodies have transformed over time so that anatomically, our modern-day digestive systems can't quite handle the exact same meal plans of our ancestors.

But simply put, the Paleo diet calls for us to eat the foods only available in pre-agricultural days.

Things like meats, fish, eggs, vegetables, fruits, nuts, and seeds, or, only food items that can be hunted or gathered. What does that look like in a recipe? Like this absolute (and 100% paleo-friendly) deliciousness. 🤩 It can also look like the meal-plan guide below, published by The Paleo Diet. 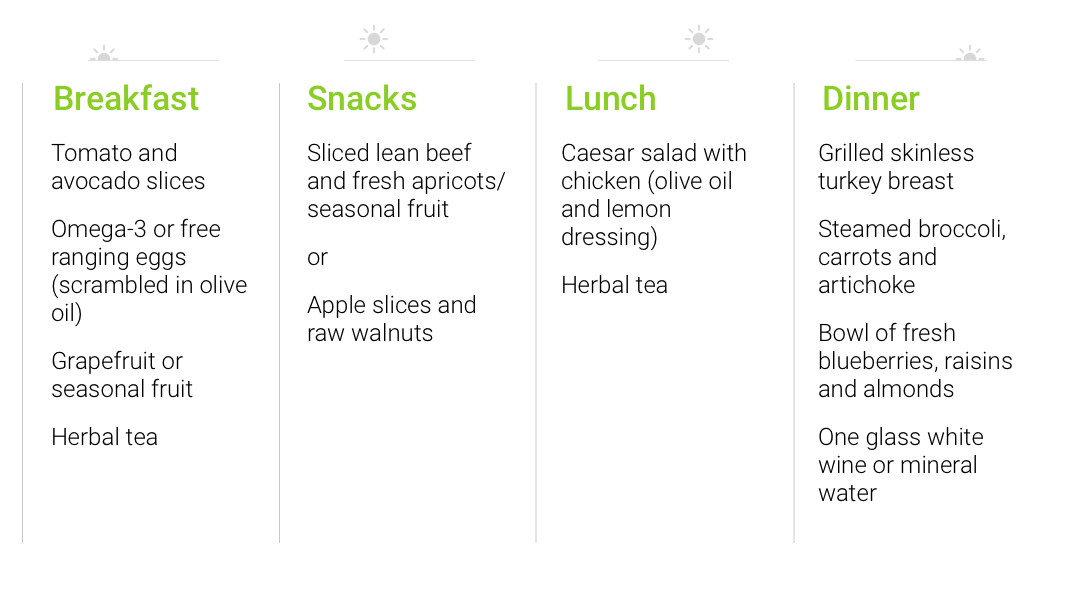 If we can't eat just like our ancestors, then why follow a diet (or lifestyle) that's contingent upon it?

According to John Durant, author of The Paleo Manifesto, “it is about mimicking the effect of such a diet on the metabolism with foods available at the supermarket.”

The Paleo diet is an extreme variation of the low-carb diet, but some people swear by it! While we don't advocate for going Paleo one way or the other, it is an option. And one we thought you might want to know more about! 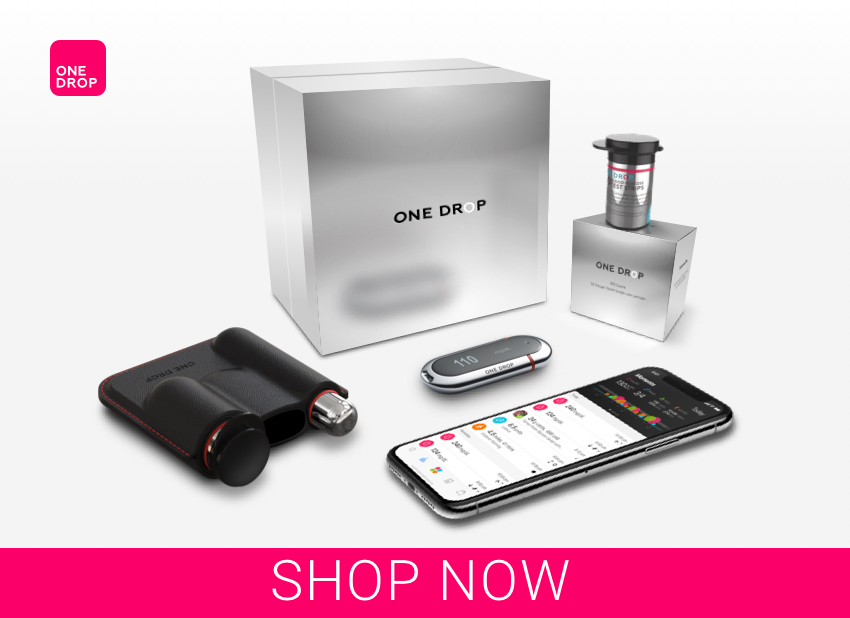