On the Ninth Day of Diabadass

She lives her life according to the mantra, “the journey of a thousand miles begins with the first step.”

Meaning, that no matter how many times she falls off the wagon, she can always start again by taking that first step, which is exactly the approach she takes towards managing her type 2 diabetes.

Samaria's life with diabetes began in November 2010, when she attended a health and wellness fair at work.

A nurse at the fair asked Samaria how long she'd had diabetes, and Samaria politely responded that she didn't have diabetes. When she later went to see her physician, Samaria discovered that her fasting glucose was 219 mg/dL and that she did, in fact, have diabetes.

The doctor sent her home with a glucometer and prescriptions for metformin, lisinopril and lovastatin. She was told that, with a proper diet and exercise program, there was a possibility that she could get off the medicine and reverse her diabetes.

So Samaria set out on a journey. She enlisted the help of a personal trainer.

But after a couple of workout sessions, she decided to go at it on her own. When that didn’t work, Samaria finally decided that she needed to get educated on type 2 diabetes.

Today, she manages her diabetes by walking in her truth. 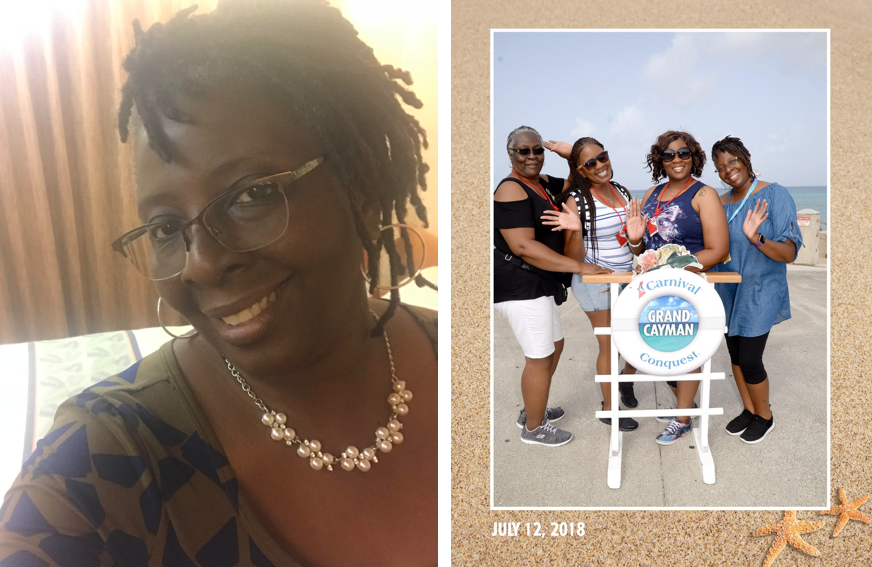 "For so many years, I was in denial. I thought that I would have to give up everything that I loved, food-wise. When I finally accepted the truth that I was a diabetic, it was like a sigh of relief. I was able to look in the mirror and tell the person looking back at me 'Yes, you have diabetes but diabetes does not have you!'”

Today, Samaria's been able to make small changes that have huge impacts on her diabetes.

She's a Senior Editor, sitting all day editing and making corrections to manuals. But she loves walking. So every other day, Samaria gets in her 10,000 steps!

It doesn't take her long, and she sees the major benefits those steps have on her blood sugars. If given the opportunity, Samaria says she probably wouldn't undo her diabetes diagnosis.

"It’s become a part of me, and has allowed me to learn more about how diet and exercise affect the glucose. Having diabetes has allowed me to talk openly about my specific case and how the highs and the lows affect me.” 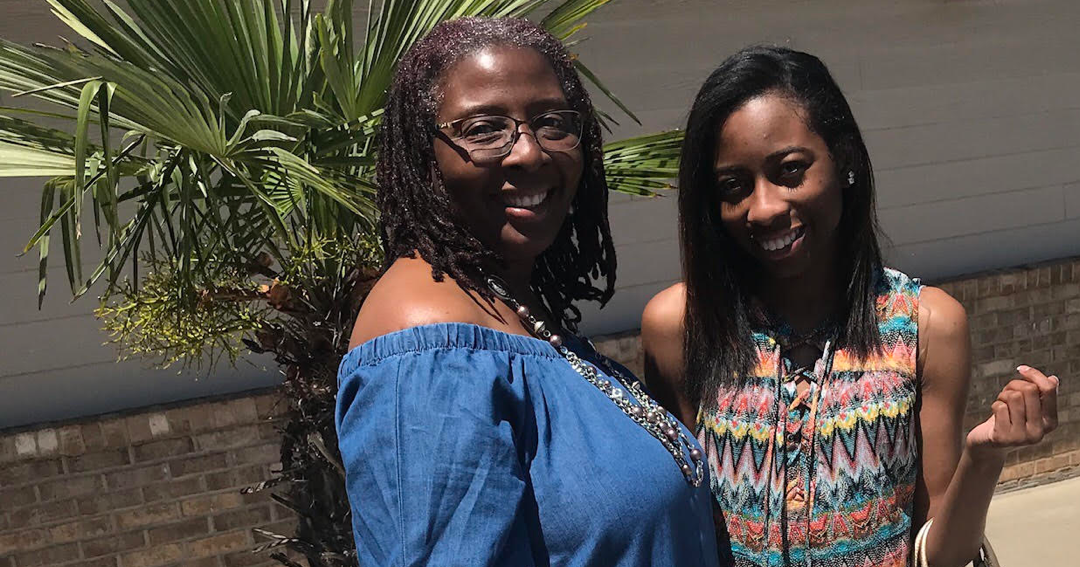 It's also taught her how important it is to have a strong support system.

When she was first diagnosed, she told her youngest sister who was a Biology teacher at the time. Samaria's sister did her own research, and learned as much as she could about diabetes.

As much as Samaria enjoyed her diabetes education class, it was her sister who really educated her; she helped Samaria better and more easily understand what was going on inside of her body.

Today, Samaria walks the walk, talks the talk, and completely owns her diabetes. We could not be more proud to have her in our diabadass family!