On the Fifth Day of Diabadass

Rick Canales is a native Houstonian. But catch him on any given Sunday, and that just might surprise you; although he's a diehard Texan, he loves the Tampa Bay Buccaneers (Go BUCS!).

In fact, his number one bucket list item is seeing a Tampa Bay Buccaneers football game at Raymond James Stadium, and hearing the pirate ship cannons fire! But beyond the Bucs, Rick always has and always will love his city.

What could he possibly love more than his Houston, Texas? 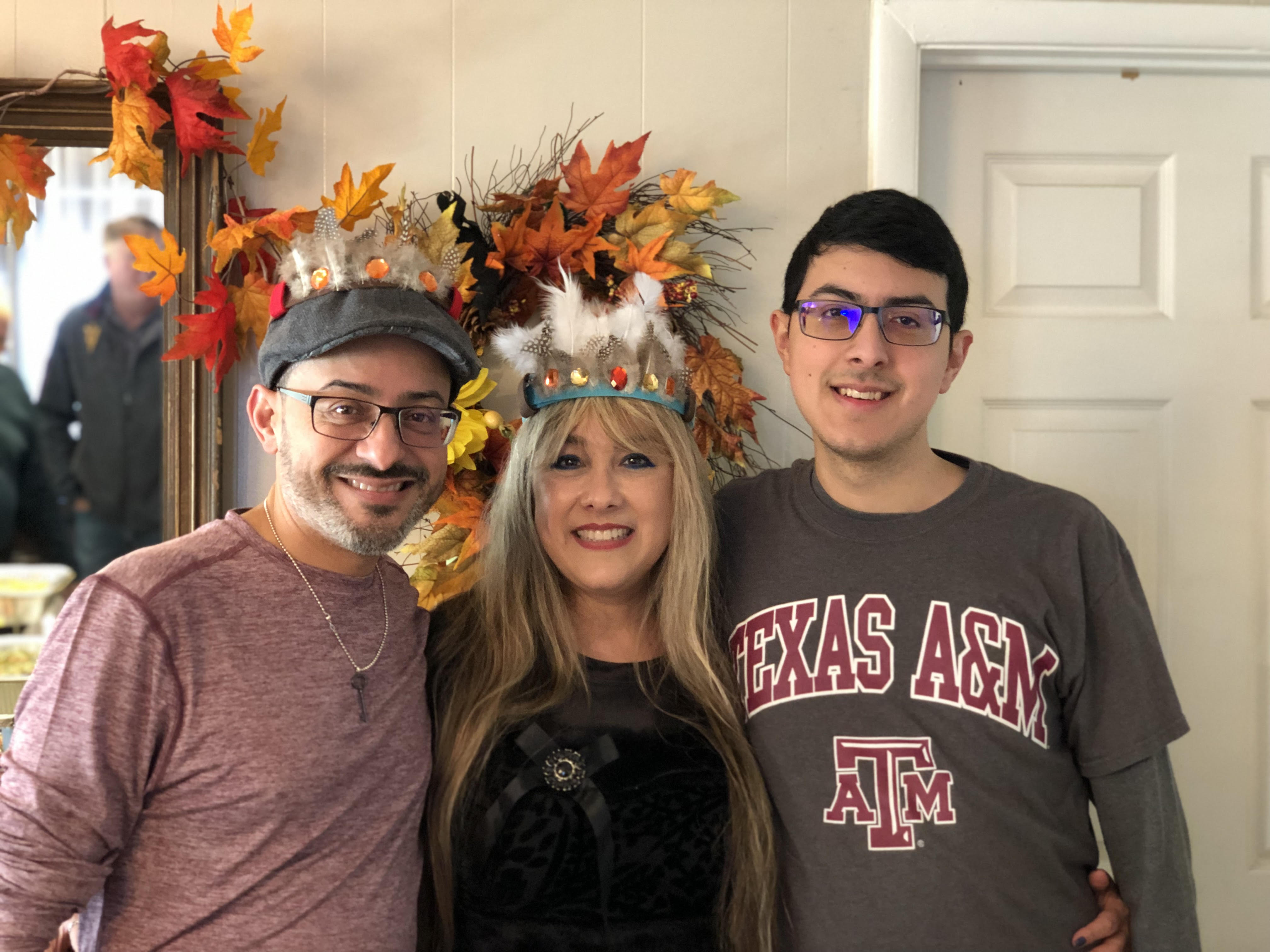 "My wife and son are the world to me. My wife, Edissa, is the most amazing and gorgeous woman on the planet. Our son, Edward, is almost 21 and a Junior at Texas A&M. WHOOP! (It’s an Aggie thing.)”

Rick has a champ's attitude towards life.

“Go Big, or Go Home” is his motto. Which is probably why, when he was diagnosed with type 2 diabetes back in 2005, he did not let it get the best of him.

When he discovered his diabetes by accident (after a post-pancake meal, his blood glucose was 180 mg/dL), he immediately stopped it in its tracks.

Rick has been able to manage his diabetes without insulin, and as of this year, cut back on all his medications after having an A1c of 5.9% three times in a row! And One Drop was there to share in his wins:

"One Drop has helped me track everything: my medication, food, and exercise. And I don’t mind pulling out a cool gadget in public to check my blood sugar.” 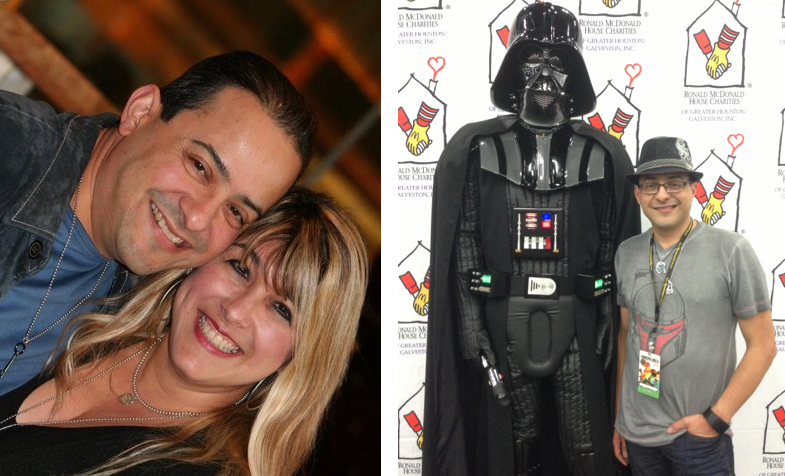 We hear you, Rick! And couldn't agree more.

Having a "cool gadget" helps us all feel more empowered in our daily fight. 💪 His perspective on diabetes embodies his champ's attitude: “I hate having any disease. But if I didn’t have diabetes, then I might tempt fate and get something worse.”

Other than championing his diabetes, Rick is hard at work on Process Control Automation. At 50, he's still very much an avid gamer.

He loves being on the couch with his Edissa, binge watching TV while simultaneously playing videogames on another TV.

You'd probably catch him binge watching all the Stars Wars movies: his second favorite holiday (next to Christmas) is May the 4th Be With You.

Rick, thank you for sharing your champion outlook with us, and setting a diabadass example for us all!