Celebri-D of the Week: Sheku Kanneh-Mason If you know anything about the Royal Wedding of Prince Harry and Meghan Markle, you know that while the couple was busy tidying up official marriage papers, a young man entertained the audience with a solid (and emotional) cello performance.

What you may not know, though, is that that young man, 19-year-old Sheku Kanneh-Mason, has type 1 diabetes. BOOM. 💥 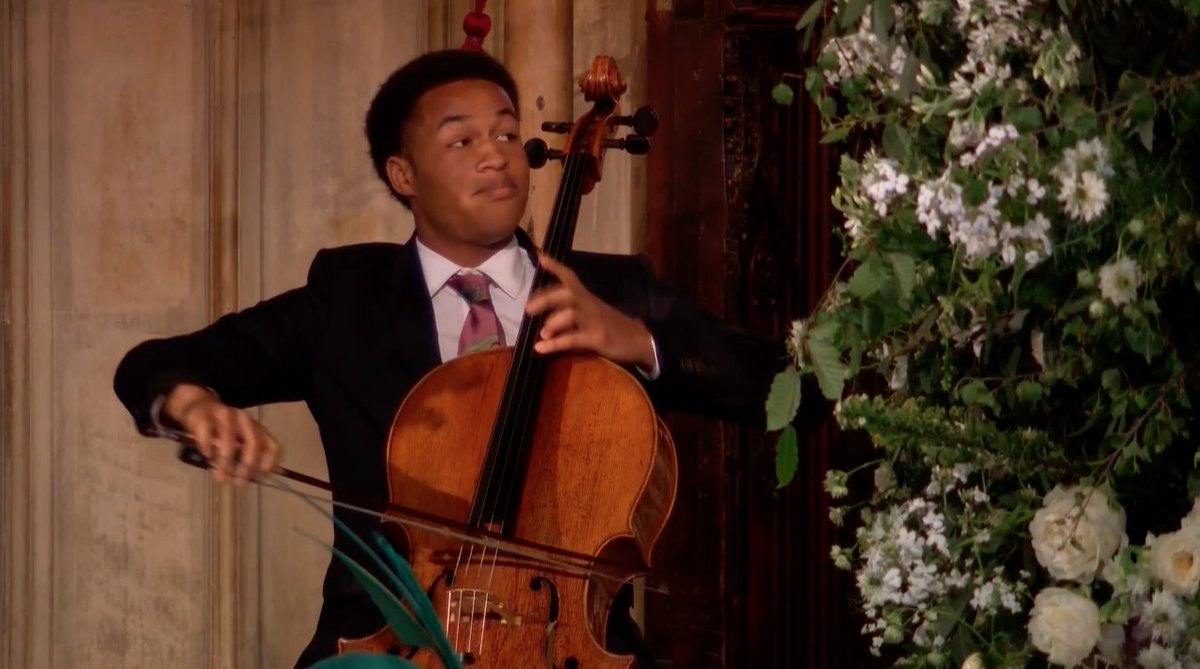 Surprised?! There hasn't been a lot of hype around Sheku's diabetes; instead (and as it should be), all the hype has been around his genius cello-playing skills.

The Virtuoso is no newbie to big crowds. Kanneh-Mason, along with his siblings, wowed people on Britain's Got Talent, and also won the 2016 BBC Young Musician competition.

Kanneh-Mason's been playing the cello since he was six years old. At age nine, he passed his Grade 8 Cello examination with the highest marks in the UK.

He currently studies at the Royal Academy of Music in London, one of the world's most prestigious music conservatories (NBD). And, as you could have probably guessed, he's racked up tons of music awards.

And on top of it all — the performances, the album recording, the chart-topping — Sheku stays on top of his type 1 diabetes management. In fact, he says it's become second-nature to him, something many of us know about after living with diabetes for longer with than without!

In an interview with DigiBete, Sheku explains how it's his siblings (all six of them) who are the ones that have been so helpful along the way.

They make sure that he checks his blood sugar both before and after concerts, before meals and after meals, and support him while playing on stage alongside him.

Admittedly, the situation was much more difficult upon diagnosis. But as long as he sticks to his routine, checking blood sugars and dosing insulin, everything else moves right along.

In his own words, Sheku explains that those blood checks and insulin injections take up such a small percentage of his day; as long as he sticks to routine, he can move on with his day, and conquer the music world!

Before Googling his name any further, be sure to catch Sheku's debut album, Inspiration, here.

And don't take my word for his outstanding Royal Wedding performance! Watch it for yourself here.