Father's Day is right around the corner. Now's the time to give a shoutout to just a few of the Dads of Diabetes out there: those making moves against diabetes, both type 1 and type 2.

There are so many fathers out there, living day-in and day-out with diabetes themselves, or taking care of a child with diabetes.

We rounded up a few below to shed light on their Super Dad-ly duties.

If you were a loyal fan of NYPD Blue, Law & Order, or The Cosby Show in the eighties and nineties, chances are you probably caught a glimpse of Tom Karlya on these shows, and more.

Immediately, he refocused his career from acting to diabetes education.

Since then, Karlya's been busy organizing CNBC's DLife, lecturing around the US about being a Diabetes Dad, and raising diabetes awareness through Diabetes Research Institute Foundation. 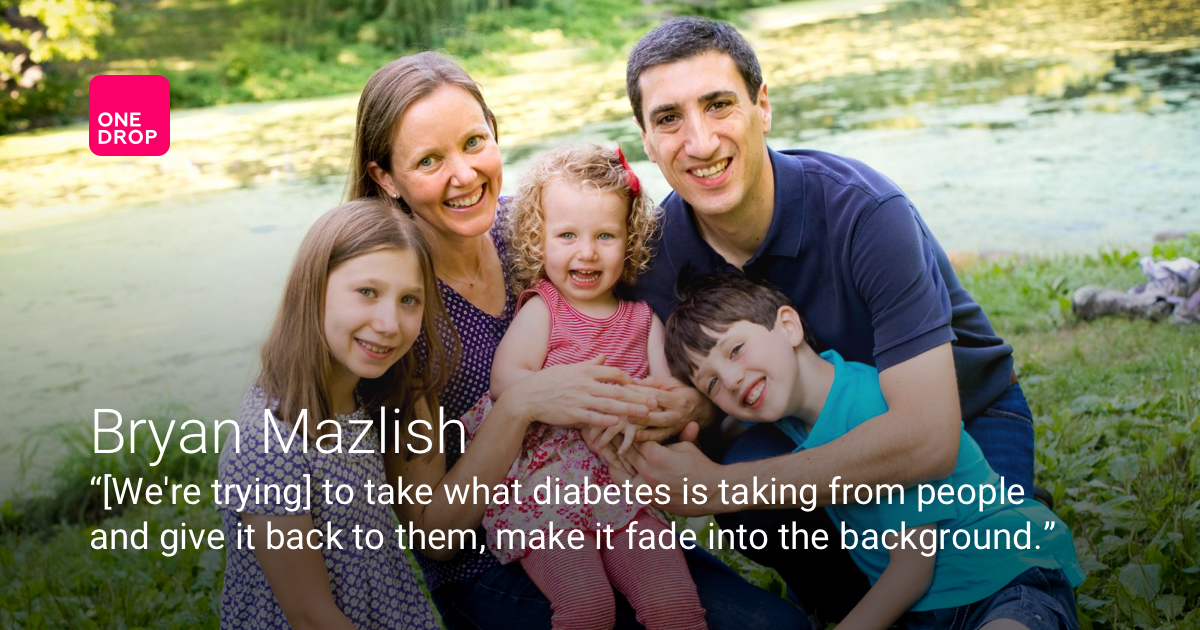 Bryan is a hacker - a diabetes hacker. And for a while, he was also the elusive Bigfoot.

After his son's diagnosis with T1D in 2011, Mazlish used data, his own algorithm and an insulin pump to create a cure himself: a fully-functioning artificial pancreas.

Alongside other D-dads Jefferey Brewer and Lane Desborough, Mazlish is heading up Bigfoot Biomedical. The company is on its way to cracking the AP code and making life simpler for people with diabetes worldwide. 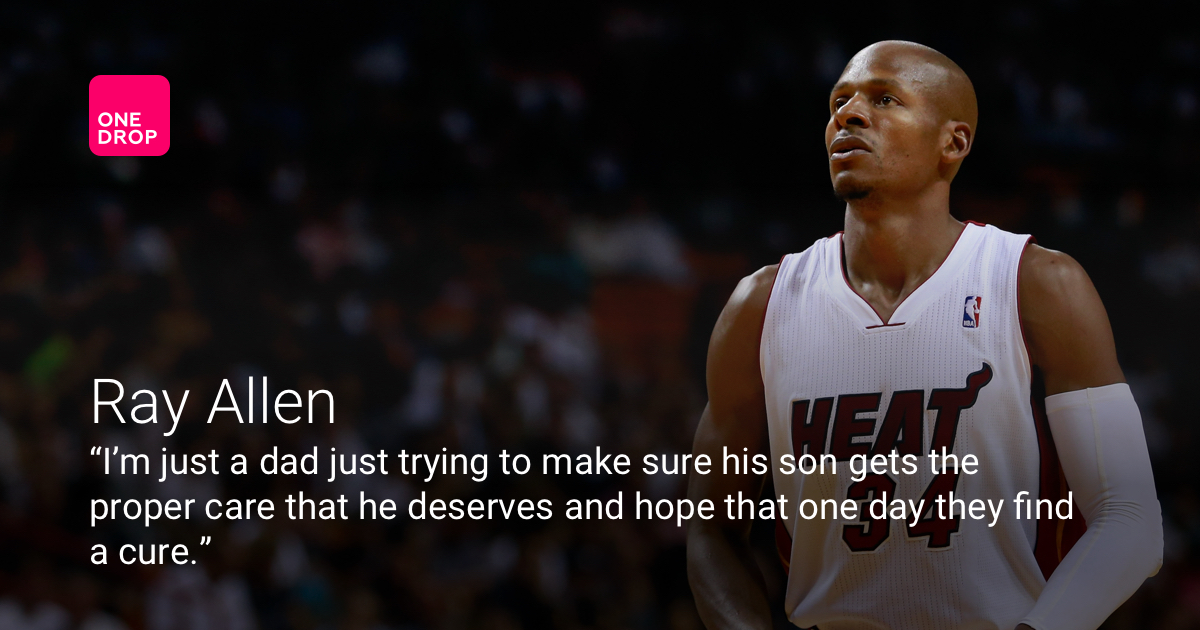 But when the hall-of-fame-worthy shooter’s son, Walker, was diagnosed with T1D at 17 months, he met his most challenging opponent of all.

Allen, alongside his wife Shannon, works tirelessly to manage Walker’s diabetes, as well as lobby for and raise awareness for diabetes research and care.

In the summer of 2013 Allen landed himself in a congressional hearing to lobby for diabetes research funding. 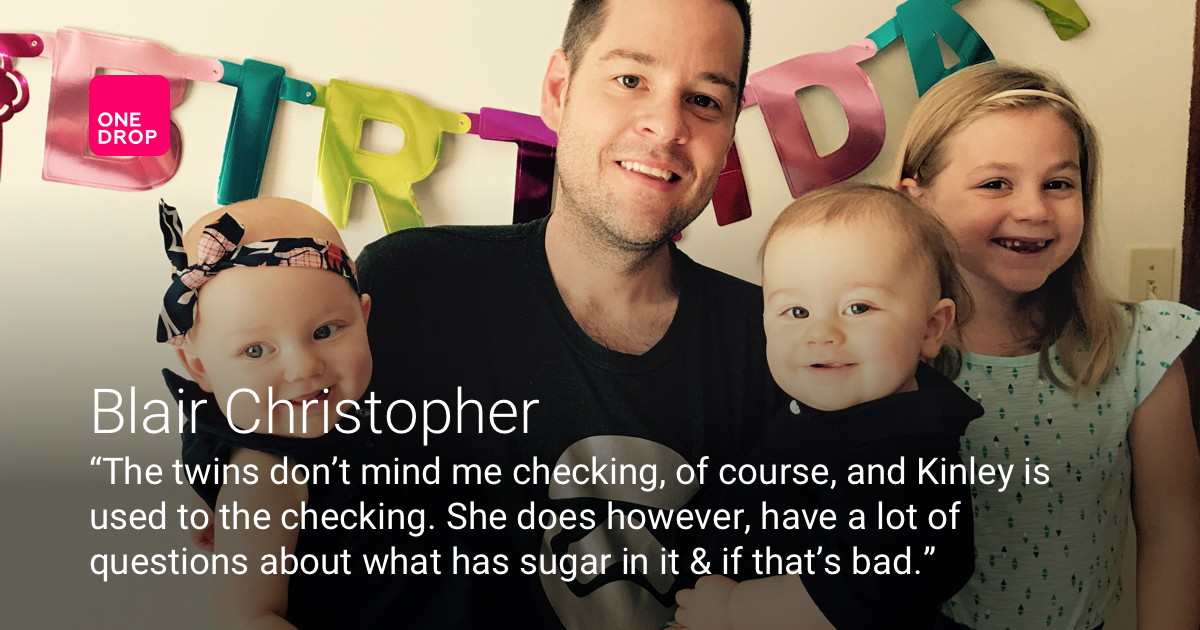 Blair, like most dads, has lots in his life that require a balancing act: dad-duties, keeping a relatively normal schedule, going to work, and... managing his diabetes.

Despite the round-the-clock schedule, he manages to find time to “play guitar, get in a daily walk, and when the weather is nice, I’m out doing yard work.”

On top of everything, Blair makes sure to include his family in his diabetes management. Eldest daughter Kinley is already super inquisitive about what makes Dad's blood sugars tick.

“I try to approach those conversations by telling her about how sugar isn’t good for Daddy. She’s super curious and she wants to know more, but it is a little beyond her comprehension for now.” Grammy-award winning singer Usher is a household name; now, he’s using his hits to bring awareness to type one diabetes.

When his son, Cinco, was diagnosed with T1D, Usher decided to use his personal platform as an outlet for diabetes education.

As Usher would say, Yeah!

This Sunday, make a day out of celebrating everything dad does to be a father, as well as a role-model for diabetes.