On the Eighth Day of Diabadass Jamie Lowe graduated from University in England, and was psyched to start his new (and first) job, in a brand new city.

For obvious reasons, it was an exciting and intense time. So when he started having all the usual symptoms of diabetes (frequent urination and insane, unquenchable thirst), he shrugged it off as new job struggles.

Little did he know, he was headed straight into DKA. In the hospital, he was told he had type 1 diabetes.

Life After the Diabetes Diagnosis

Since that 2015 diagnosis, Jamie's been cruising.

His job is really flexible; he can get to appointments easily and adjust his days accordingly when his blood sugars aren't in a cooperating mood.

He currently lives in Bristol (in South West England), where he works as a TV Presenter for Bristol Live. Most days, he's capturing a really hard-hitting news story, trying out new features and products, or interviewing celebs.

On the side, Jamie turns his focus onto some sort of passion project, usually blog posts for his website or videos for his YouTube channel.

And during it all, while running around town and filming his latest feature, Jamie always keeps his diabetes top of mind.

More to the Story

Type 1 diabetes hasn't always been so easy for him, though. Just after diagnosis, Jamie had an encounter that has stuck with him. 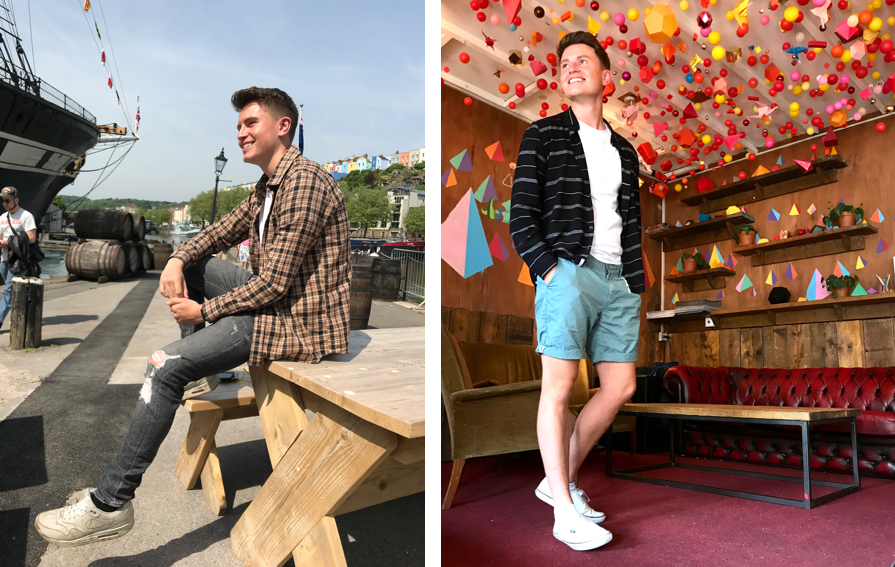 "I was sitting in a new desk and the person next to me quite rudely asked me not to inject or test my blood sugar because it disgusted them. At the time, I didn’t say anything. But since then, I made a promise to myself to be unashamedly diabetic. I am tasked with my day-to-day survival, and I couldn’t care less if someone thinks their fear of needles is more important than that.”

In fact, Jamie's entire T1D outlook has completely changed. He's in his third year with diabetes and, so far, wouldn't change a thing.

He considers himself healthier since living with type 1:

"Now, I have a constant reminder that my body is only as good as how I treat it. I feel that I’m really in tune with my body and I’m not just inside a machine; it deserves to be looked after. Diabetes has also taught me to allow myself to fail. At first I struggled with having unexpected jumpers and hypos and felt like a failure. But after taking a step back, being mindful and calming down, I was able to deal with the ups and downs better. Mentally, I am stronger now.” 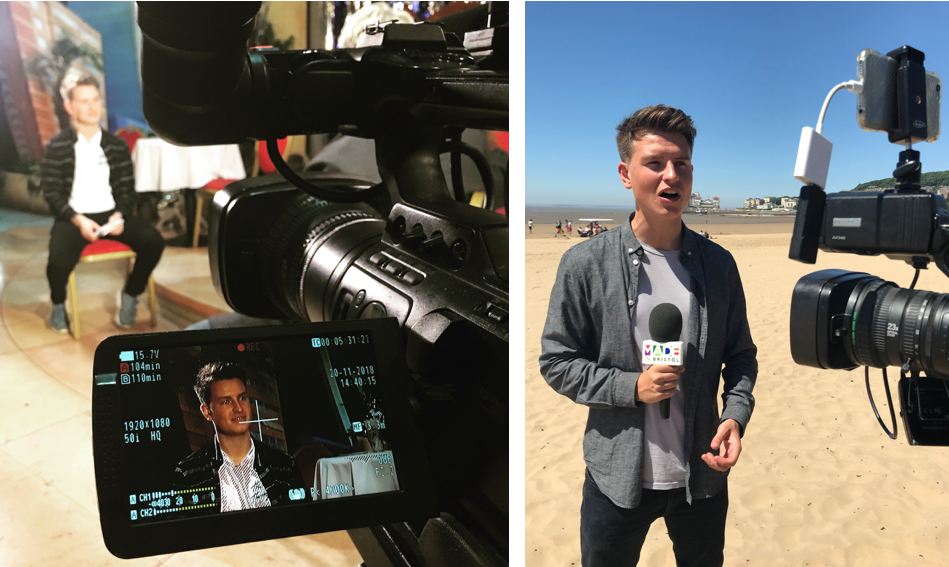 Now that he's got his jumpers (⬆️⬆️) and hypos (⬇️⬇️) figured out, Jamie continues to thrive.

Staying positive and spreading the good vibes are extremely important to his everyday wellbeing. Jamie also has two younger brothers who help him not only keep on the sunny side, but also step up to the task and look out for him on nights they go out on the town.

Jamie continues to crush his everyday, whether it be through manning his diabetes or producing a new film of his own.